- A PERFORMANCE ABOUT FORMATION AND RE-FORMATION


The 4th morning is video art and a performance piece.
A meeting between the known and the unknown.
A possible image of us – the late modern man.


Creation stories explain how the known world began and how man entered into it. These stories are challenged at the intersection of religion and science. But is it even possible to refer to them in our time, where secular thoughts and rational sciences dominate? Can society exist without? Regardless of how the creation of man happened we are, irrefutably, its consequence. Our waking up in the morning getting out of bed is an extension of that very same gesture which started billions of years ago.

In the piece we meet, playing themselves, priest Anne Mette Gravgaard, who once lost her left arm and right leg to a traffic accident, transgendered Malene Andreasen and artist Finn Adrian Jorkjen, with roots from both sides of the world. Performer Lisbeth Sonne Andersen embodies the enigmatic. The narrator is a child.

Phenomena such as technology, surgery and globalization has brought with them endless possibilities for human formation and re-formation. What importance does this premise have for our lives?

In a visual and choreographic composition, a variation of embodied experiences, physical memories and the mythical meets. 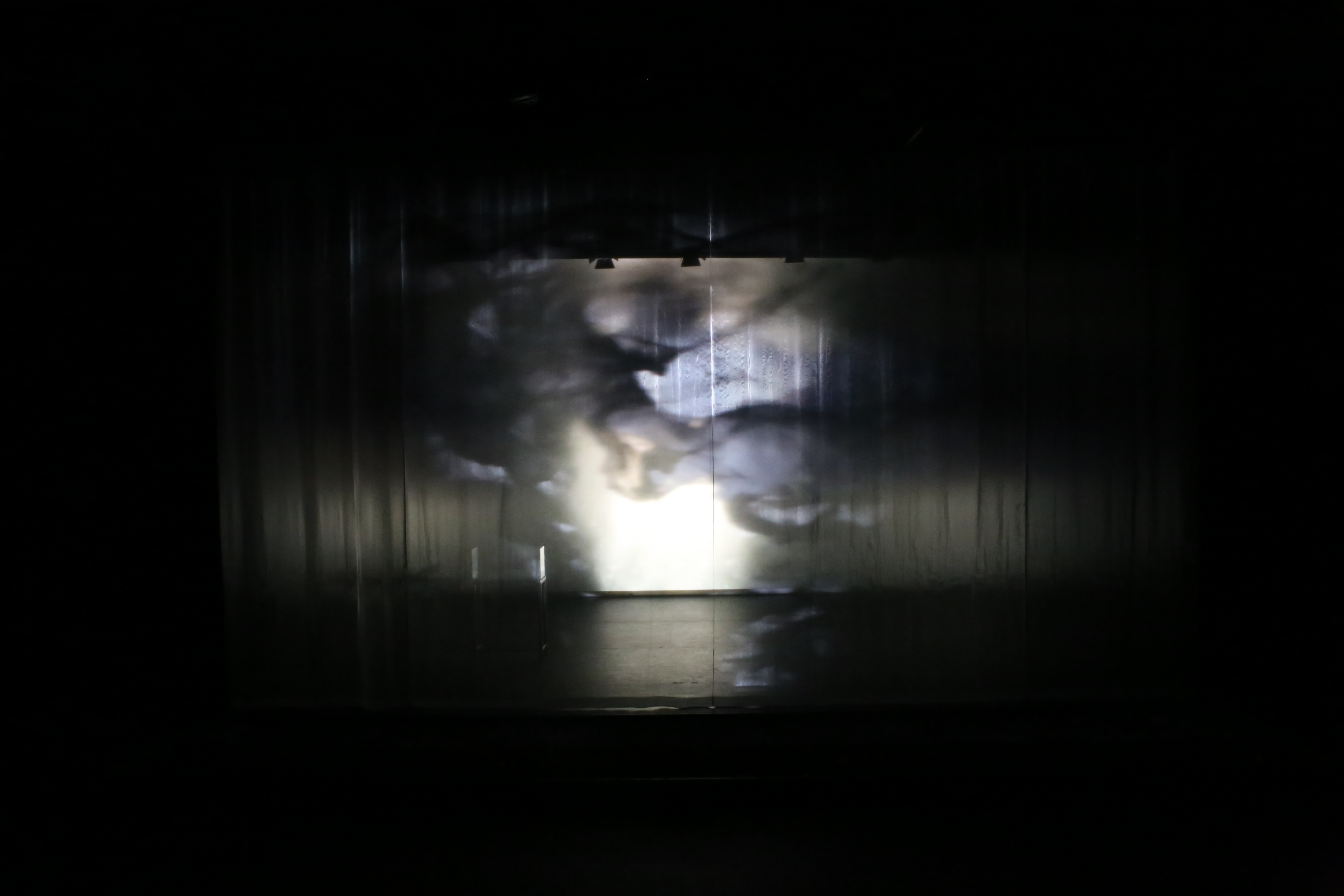