Parsifal is the last opera by Richard Wagner, premiered at Bayreuth Festspielhaus 1882. Parsifal was originally conceived as a ”festival play for the consecration of the Stage.” Parsifal is Wagner’s most radical attempt to give the opera theatre of his time dignity and significance, like the sort of theatre developed by the Greeks with its immanent cult and worshipping thematics; or the Medieval Theatre with its mystic sacred plays. It was an attempt to make the opera theatre go beyond its cultural significance, achieving in this way a social meaning among humankind.

With Parsifal, Wagner tried to raise and share his beliefs in a foundation of humanity: the idea of compassion among human beings counter pointing egoistic values. Wagner positioned himself very much against the secularised and materialistic orientation of his era, strictly based on progress, science and capital; principles that he considered inhuman. Parsifal can be conceived as a Wagner manifesto, a proclamation for compassion, and should be treated as such. 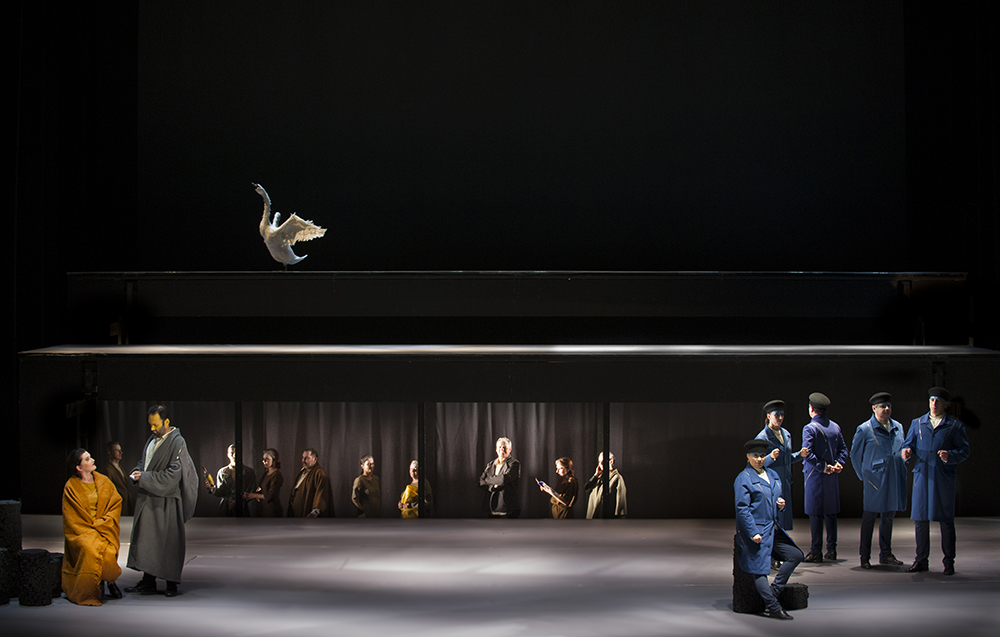